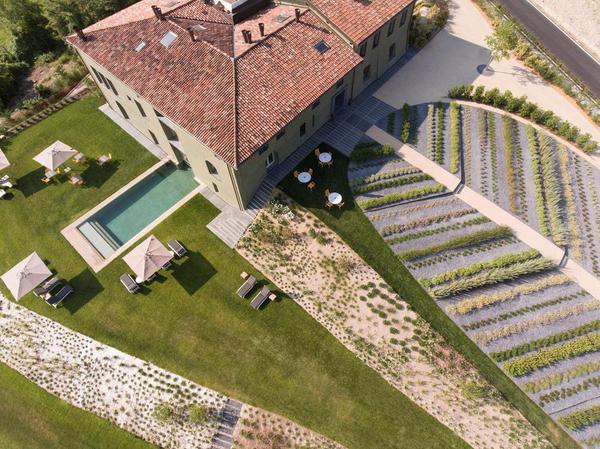 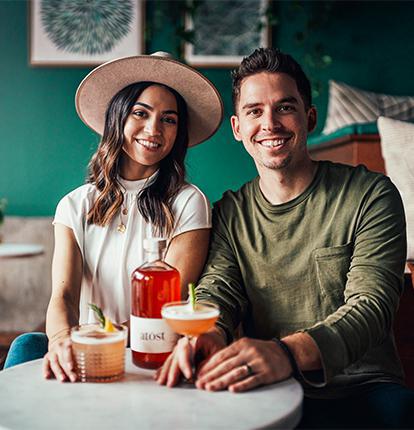 The Colorado Duo Bringing European-Style Aperitifs to the Rockies

The Denver-based couple, who previously worked in fashion retail (Cindy) and sports sales and marketing (Kyle), found common ground with aperitifs, such as Italian amaros and Spanish sherries. When they realized the category was thin on American brands, they decided to create their own: Atōst. 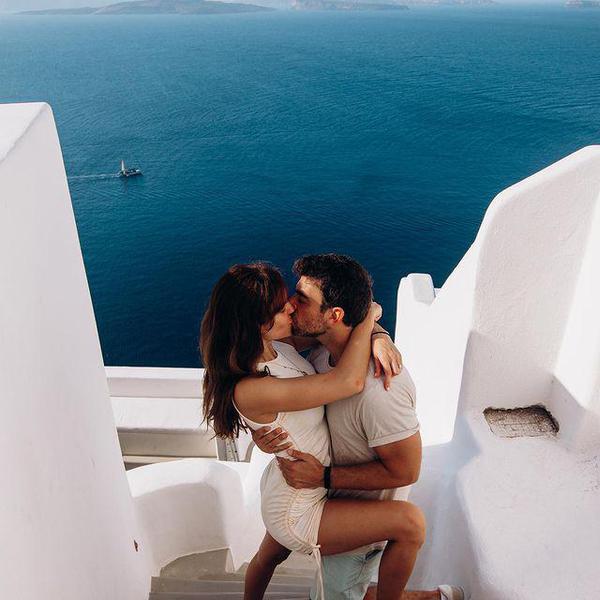 These Content-Creating Couples Run Businesses Together. Here's How They Set Boundaries.

These content-creating couples share how they established a business plan to work beyond the grid of Instagram, how they set boundaries, foster patience and make time for one another while creating content for luxury brands on top of running their accounts. 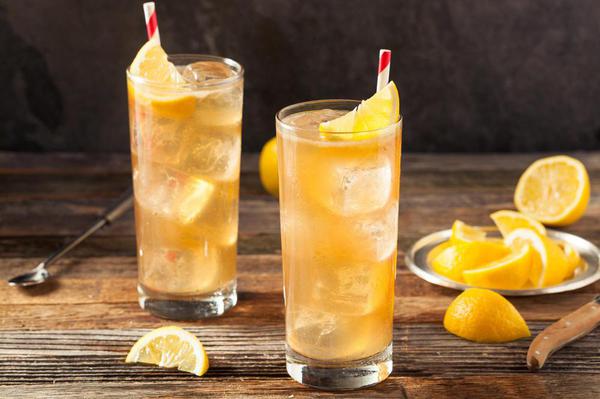 Last year, in the U.S., the volume of hard tea products grew 25.9 percent, as reported by the IWSR Drinks Market Analysis. But is that enough to compete with the proliferating market of hard seltzers? 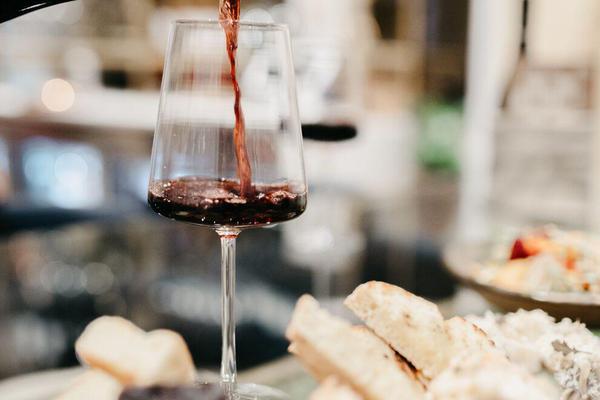 Greek wine 101: What it is and why you should be drinking it

Greek wine is having a moment. The diversity of the indigenous grapes, mountainous terroir and largely natural winemaking techniques create bold tannins in reds and crisp, floral white wines to propel the category stateside. 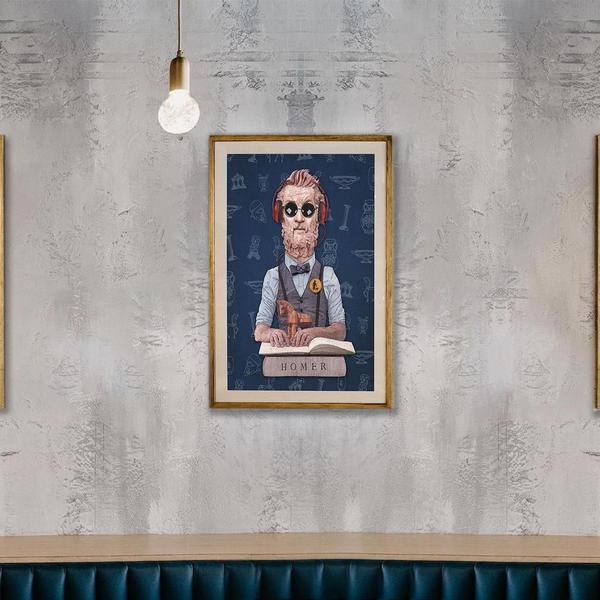 In the last decade, Boston’s restaurant scene exploded. Internationally-infused menus have gained traction, with the likes of Greek, Arabic and modern European flavors earning Boston’s rank as one of America’s burgeoning foodie destinations. 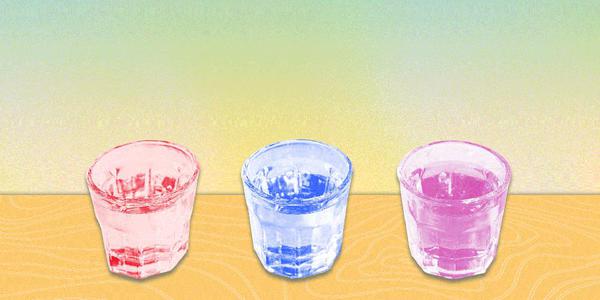 How to Buy the Healthiest Tequila Possible

While there's no confusing it for, IDK, a green juice, there's a definite difference between high-quality tequila and stuff that will give you a hangover. Here's the scoop. 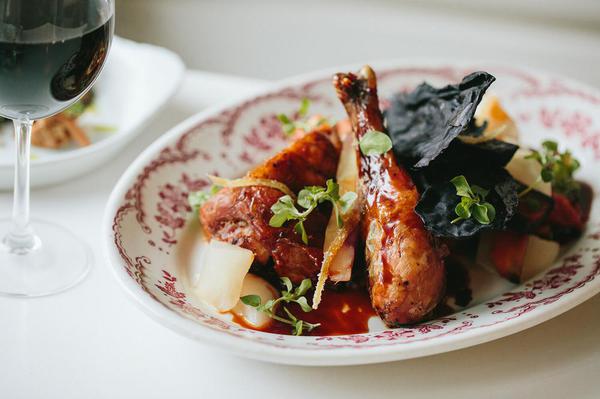 In 2016, Union Square’s Juliet restaurant opened, funded by a Kickstarter campaign of $40,000 raised over 30 days. Just five years later, co-owners Katrina Jazayeri and Joshua Lewin used the same concept to fund the restaurant’s expansion, this time with a goal of $100,000. 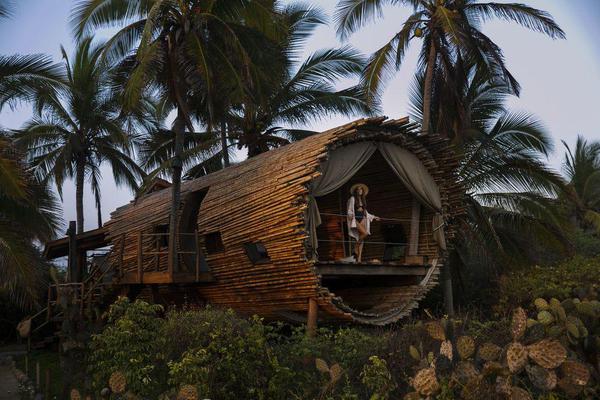 With sustainable tourism on the rise, the expectations for hotels to adapt to the eco-standard have also risen. Some hotels are choosing to look beyond trending initiatives to keep up with the industry standard, as they pioneer projects to ensure a positive impact with longevity. 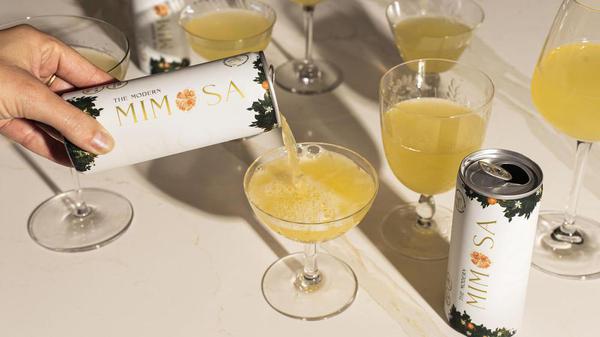 A Shift To Premium: The Newest Canned Beverages Are Reinventing The RTD Category

While malt-based brands may have pioneered RTDs, the market since evolved to pre-mixed cocktails using real ingredients from the base spirit to fresh fruit and natural flavors. Now, premium brands like Bombay Sapphire and Decoy Wines are joining the ranks. 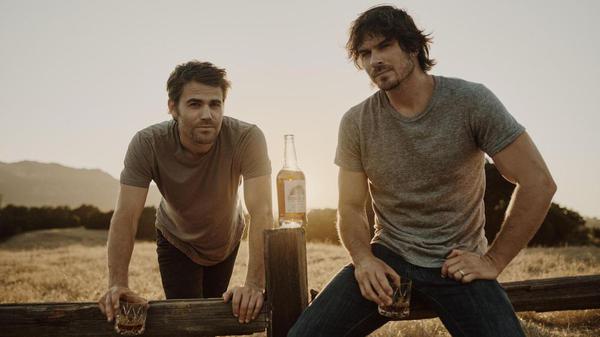 "The Vampire Diaries" actors, Ian Somerhalder and Paul Wesley want to create more than a spirit with sustainable values, they want to support the future of regenerative farming. 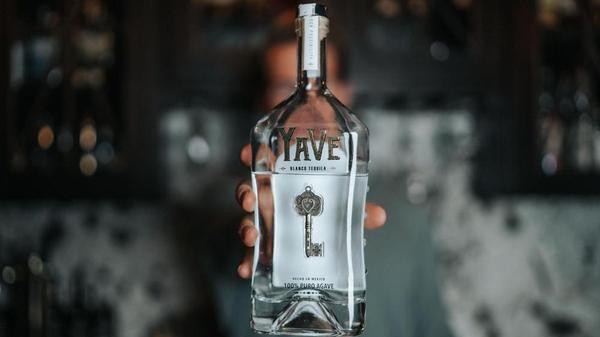 Giving Back Through Tequila: This Founder’s Mission To Support The Neighborhood He Grew Up In

Joe Cruz Jr., founded YaVe Tequila with a mission to give back. Today, he’s supporting the neighborhood he grew up in with The Fridge Girls, a group of women working to bring food to community fridges in Uptown NYC. 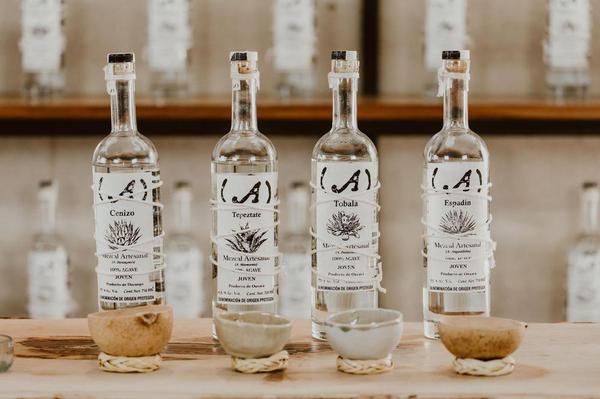 How This Hotel Amenity Became An Award-Winning Mezcal

Acre Mezcal began as a humble hotel amenity, a way for its namesake resort—Acre Baja—to further connect its guests to the Mexican locale. Today, it's an award-winning spirit. 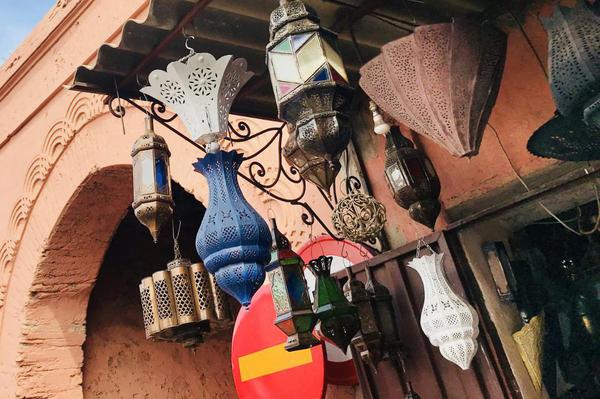 The Good and the Sad: Visiting Marrakech During Coronavirus

Morocco officially reopened its borders in early September, having been closed to international tourists since March. At first glance, Marrakech was nowhere near its usual babel of chaotic vigor. The beloved medina had been transformed from a bustling hub of color and energy into a vacant and shuttered expanse that mirrored the country’s desert landscape. 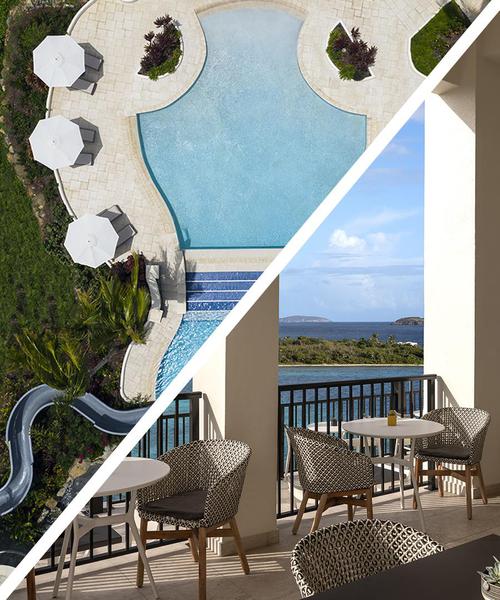 At the end of 2019, The Ritz-Carlton, St. Thomas revealed two years and $100 million worth of a redesign; a complete transformation of shared spaces and experiences all washed in a dreamy beach-chic aesthetic. The timing unfortunately aligned with the onslaught of the global pandemic; however, after a series of closures, the resort officially reopened in August 2020. 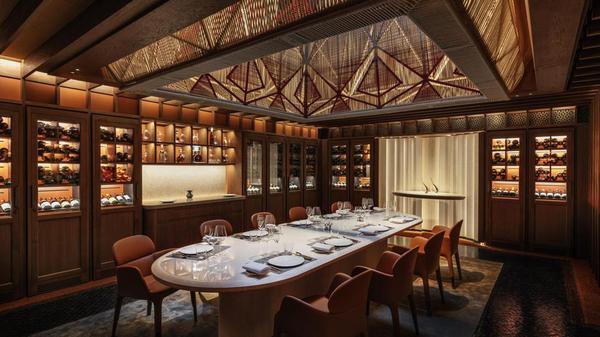 A New Underground Wine Experience At An Iconic African Hotel

The new year beckoned new experiences at one of Morocco’s most emblematic hotels. Last year, La Mamounia Marrakech underwent extensive renovations to its food and beverage programming, which included the reveal of an underground wine cellar for its increasingly wine-versed guests. 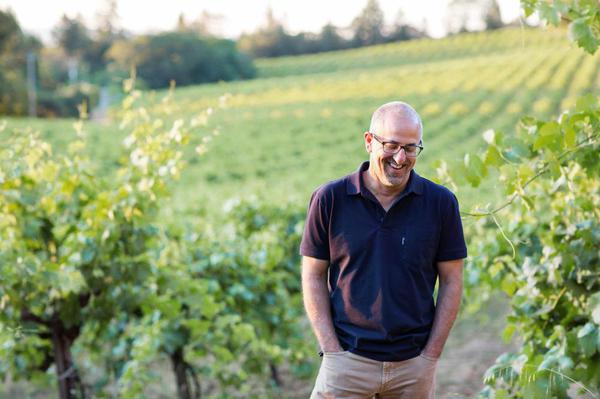 Avid wine drinkers may recognize Arcudi Wines as a label for special occasions or celebrations. The brand’s latest release earlier this month, however, encompasses an everyday wine, one that winemaker Tony Arcudi refers to as “unpretentious,” and one that he’d pair with pizza or a cheeseburger on a Wednesday night. 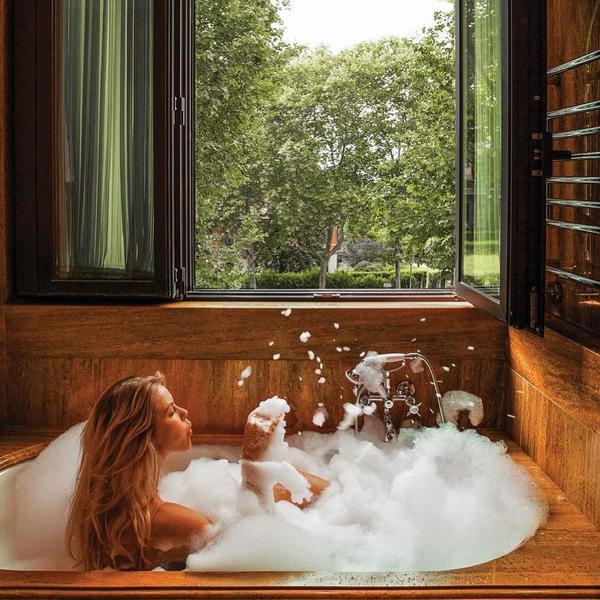 Today is National Bubble Bath Day and during the depths of winter, we’ll take any excuse for an extra-long soak! These three hotels offer breathtaking bathtubs to inspire your perfect tub aesthetic today, and furthermore, to bookmark for a future dip. 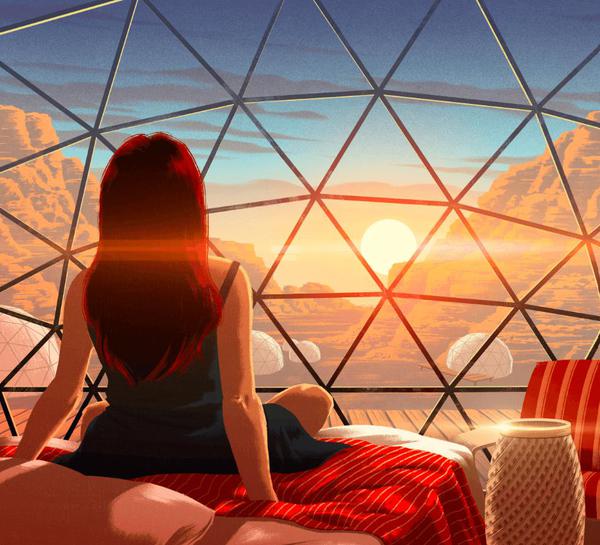 Four-and-a-half hours from Jordan’s capital city of Amman, the otherworldly Wadi Rum entices tourists to detour from a day trip to Petra and veer into the depths of the desert dunes for an off-the-grid experience. 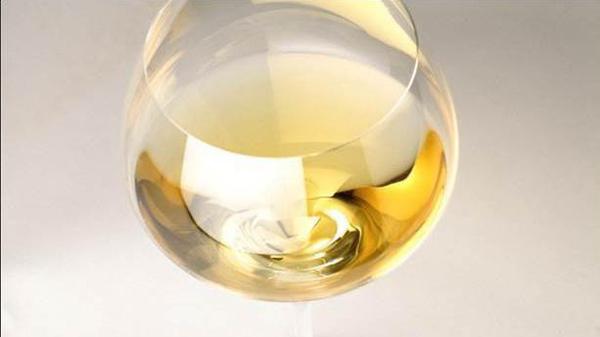 Why Sweet Bordeaux Is The Perfect Addition To Your Thanksgiving Meal

Sweet, white bordeaux offers an acidity that cuts through the heavier dishes of Thanksgiving, like gravy and mashed potatoes, while the dried fruit aromas generally compliment poultry and even spiced desserts like pumpkin pie.
Load More Articles
Close ✕